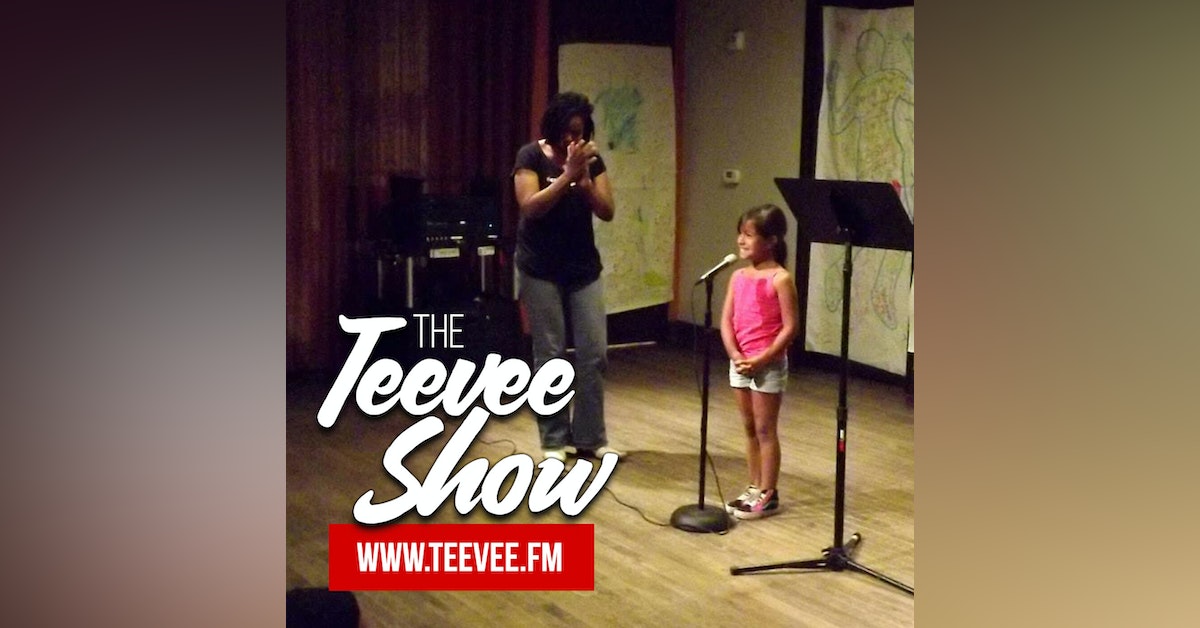 So I brought them to their first spoken word poetry workshop. Which we missed, in essence, yet we also didn’t.

But that’s a great story I’ll leave this video to tell.