What Would Daddy Do? | Turning My Kids Into Stoics 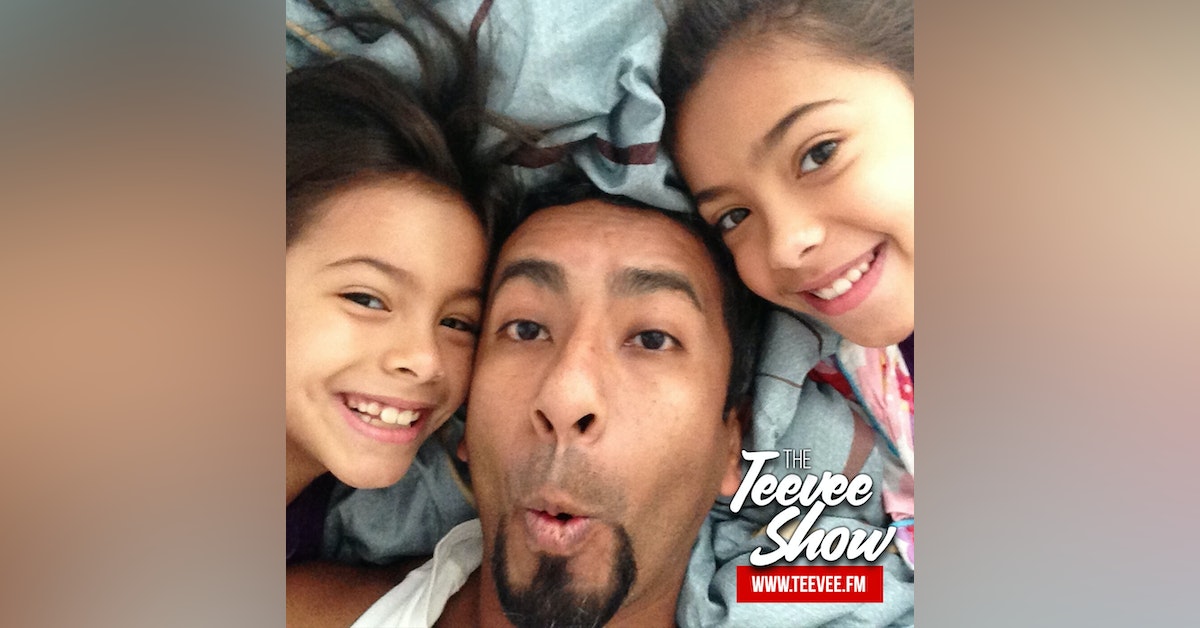 I raised my daughters to develop programs. And by "programs," I mean skills and values that I knew would help them become their best selves in the future.

The concept of stoicism is one of them. I like to call it the concept of keeping one’s cool because, essentially, that's what it is.

Watch today’s video where I share how I became a stoic and how I ended up turning my kids into one as well.