Truth, Vulnerability & Why I Took My Daughter’s BF On a Bro-Date 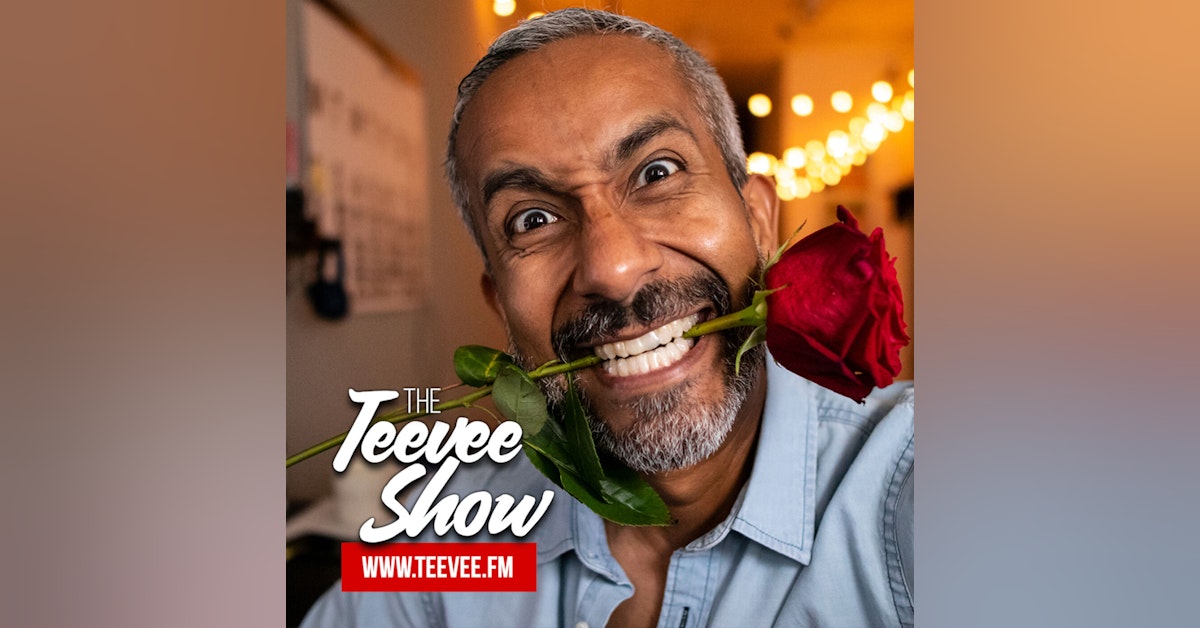 Ever since they were small, my goal has always been to show my daughters what a good man is like.

I wanted them to know what was possible when it comes to being in a relationship, such as having love and respect and being cared for. We, the dads, have the responsibility to set the standards so that our children know what to expect or what is possible.

In today's video, I share why it is important to be a better communicator when it comes to talking to your children about relationships and their partners.