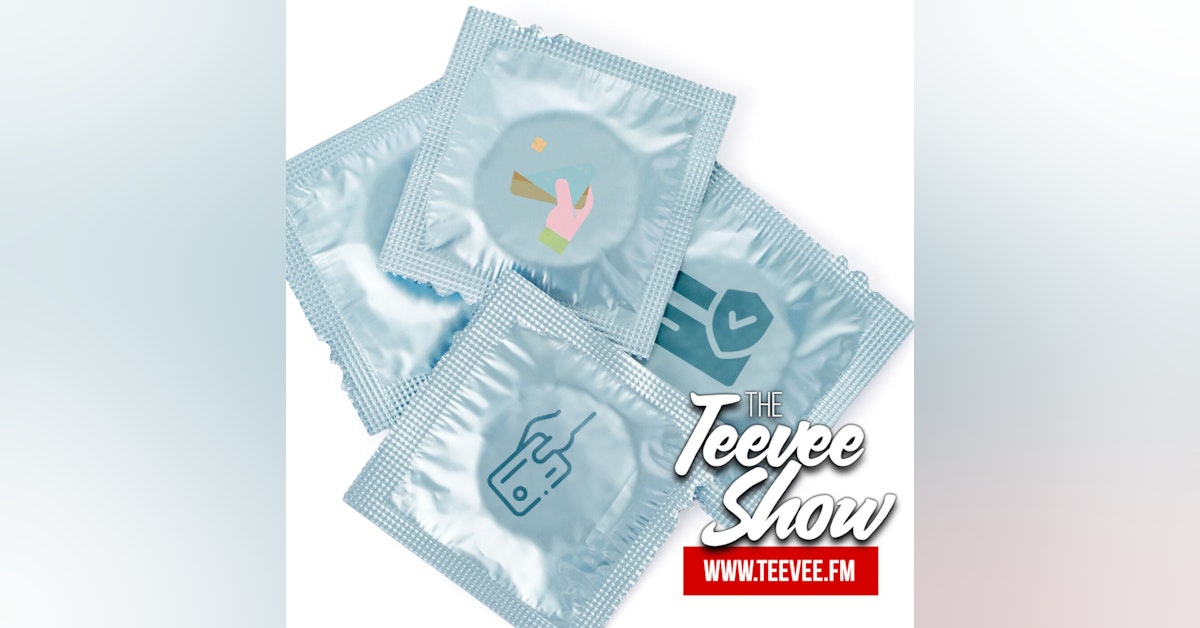 How I Taught My Daughters About Money & to Practice Safe Debt

A dad spends a lot of time worried about keeping our kids safe. Having open and candid conversations around money is as vital as conversations about sex.

Listen as I share some of the steps I took to ensure my girls are protected.

Here's the video from Ray Dalio where he explains how the economy works. Must watch for yourself and your children.
https://www.youtube.com/watch?v=PHe0bXAIuk0

Leave a review! Drop me a message. Tell me what you thought of the episode.

Do you have any tricks or hacks that worked on your kids? Share them! I would love to hear from you.