How Pixar & Marvel Helped Me Be a Better Dad 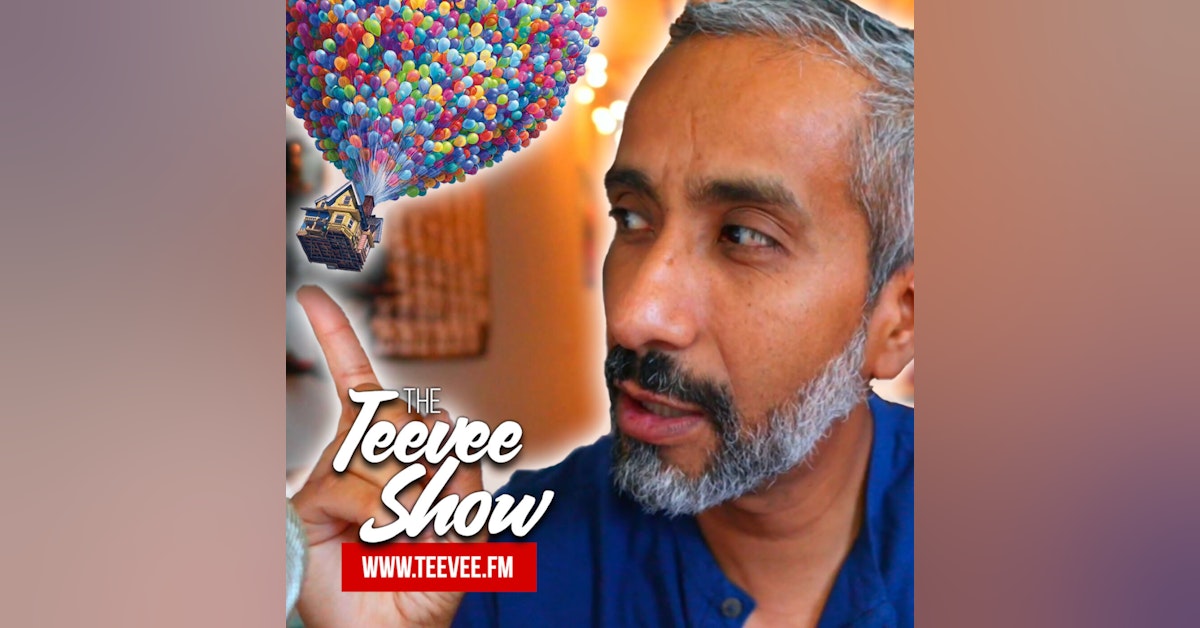 When people talk about “parenting,” movies rarely come up as the source of inspiration and guide. I’m here to tell you to reconsider.

Storytelling already comes naturally to us. We start and end our days with conversations. Films are no different, albeit packaged differently. We do this because stories stick—we share a tale to our kids, and the next thing you know, that story has been passed on to your grandkids.

Watch today’s episode where I share how stories make such a great impact on our kids and how us, parents, can use them in telling them what they need to know about life.

Recommended Books mentioned in this episode:
Science of Storytelling by Will Storr
https://www.amazon.com/Science-Storytelling-Stories-Human-Better-ebook/dp/B07WXJTR9Q/

Today, we're going to talk about storytelling and why I feel that it's one of the most powerful skills that you need to develop, among others, to becoming a better parent and a better father. The cool thing is storytelling is something that we already do naturally. We do it every single day, in every single conversation. I challenge you, actually, if you think about it, to be in a conversation and not tell a story. Even more challenging is to sit in a conversation and not be told stories. It's just the way we communicate. We tell the story of our day. We tell stories about how something happened to us. How the boss treated us terribly. How an ex-girlfriend did us wrong. And that's why we're doing this. And we're doing that. We look around, almost everything that we do day to day and everything that we engage with is the story. Whether it be online or offline. Every movie we watch, every book we read, every article, every song is a story. But some of them are just better than others. Some of them are told and packaged better than others, which make it to where we resonate with it more and we enjoy it, we love it, and we share it. The other cool thing about stories is that they're really sticky. Stories really stick to the brain. With a good story, we're able to remember it, and tell it, and share it. It makes an impact. It's the same thing with our children. If we want to teach a valuable lesson, it's another thing to say, "Don't do this," but "This is why. Let me tell you a story." And you go into a story. Ideally, it's something real and authentic that you experienced. So as a kid, my dad used to tell my family this story. He really didn't want us slurping our soup. He hated it. And as a way to get us to stop slurping our soup, he told us a story of a kid that he knew in his town in Mexico who died from slurping his soup. Now, looking back at that, it's silly. But as a child, it kinda stuck. The problem was is that he kept telling that story or variations of that story in which some kid died when they did something that their parents told them not to do. And now my family makes jokes about that. Me and my siblings make jokes about that every time we get together, because it's absolutely silly. And that's the problem. When you tell a bad story, after a while it doesn't work, or it stops making sense to the kid. And they start to dismiss it. But the lesson is there, and he was just trying to get us to not slurp the soup. And I think nobody has died from slurping soup, but that's for another story. Stories are timeless. Some of the stories that we tell today have been around for thousands of years or variations of it. And on top of that, you can find them in almost every single culture across the world. There's variations of that same story. This is one of the most fascinating things to me. Disney, Pixar, and all the other major movie studios have done the same. They've mastered the art of story, and we show up in the millions and throw our money at them and then throw t-shirts on ourselves and posters around certain stories. That is incredibly powerful and something that I feel we should all learn to master. All the movies are teaching lessons. If you really focus on this story, they're teaching you a life lesson or two, usually one really big one. What's crazy is that some of the biggest decisions that I've made in my life came after watching some movies.