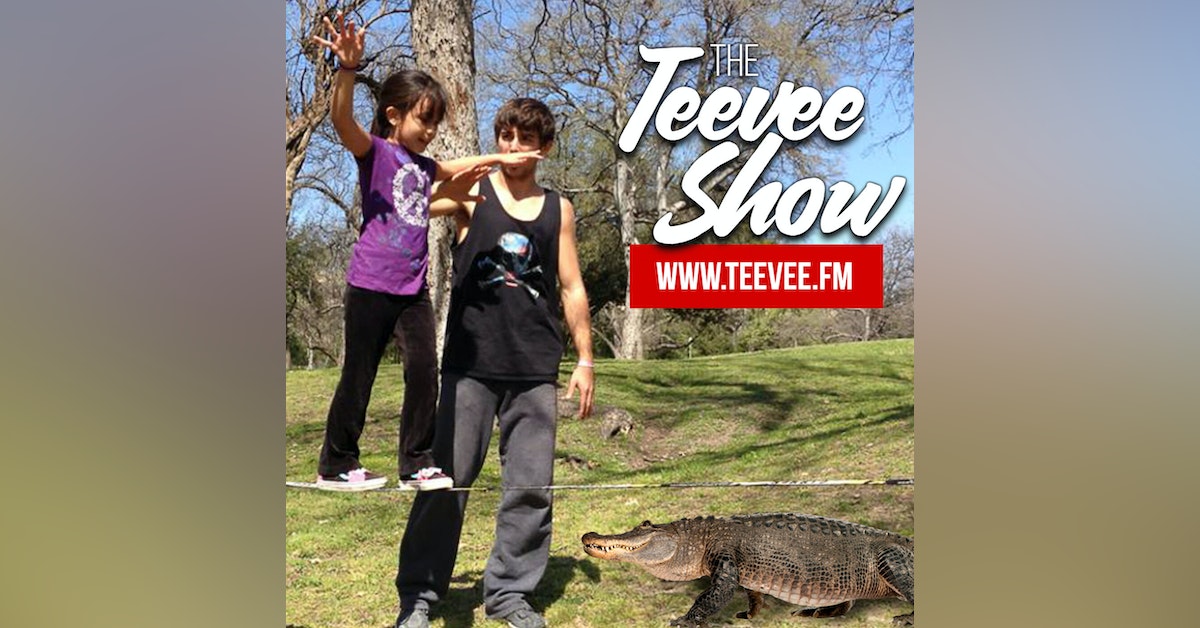 If there is one thing I wish I could give my daughters, it would be the mind map of life’s potholes. I want them to be able to navigate the world a lot better than I did and succeed.

We’re parents. We have an advantage. We’ve been through it all, and we’re almost on our way back. We know how the world works.

So let’s help our kids do the same. Even if that means having weird or uncomfortable conversations with them. Do it. Don’t let them walk blindly when you have the life map.

In today’s video, I share why I chose to go front and center in telling my kids about topics other parents avoid.

what will the family think? The uncle relies on the fact that fear and that intimidation and won't be worth it, that they will not do anything. Even if they do tell it's not very uncommon that the family won't do anything and just brush it under the rug. And to me, knowing that this happens so often throughout history, is preposterous. How is that allowed? If I have a family member that pulls something like that, they need help. They need to be locked up. They need to be, stay away from children, especially mine. So therefore it's going to be handled. Now this got weird, right? But this is the toxic conversations that I needed to have with my girls. So if that happens, I know they will talk to me. I know they trust me because I will have talked to them at such an early age. That is not going to be weird. There's not going to be any doubt. Dads! Have the tough conversations, pay attention to what's happening in the world. especially if you're a girl dad, you know that there is a lot of issues regarding women and little girls. Don't let your daughter be a victim of some crap because you didn't address it ahead of time because you were awkward about it. Step up! Step up and be a man, be a dad and let them know that you can be trusted and you're there for them. Especially in those moments when it's just weird and difficult. That's when they need us most. This is how I was able to raise my daughters. And I was able to maintain that trust because they knew I always had their best interests at heart. They were the most important people in my life, and I was going to stand up for them. And if it meant just having weird, awkward conversations and introducing them to the issues of the world that they were probably going to encounter. Then that would be the easy part. And that's how was able to do it. I paid attention to what was going on in the world. I addressed it. I prepared them mentally and emotionally. So that way they're not surprised they have the map. Here you go. This is the best map I can get you. I love you. That was it! Thank you for listening to this podcast. I really appreciate your time and your attention. Feel free to subscribe. Please drop me a review if you're finding any value in these episodes. And until next time buh-bye.