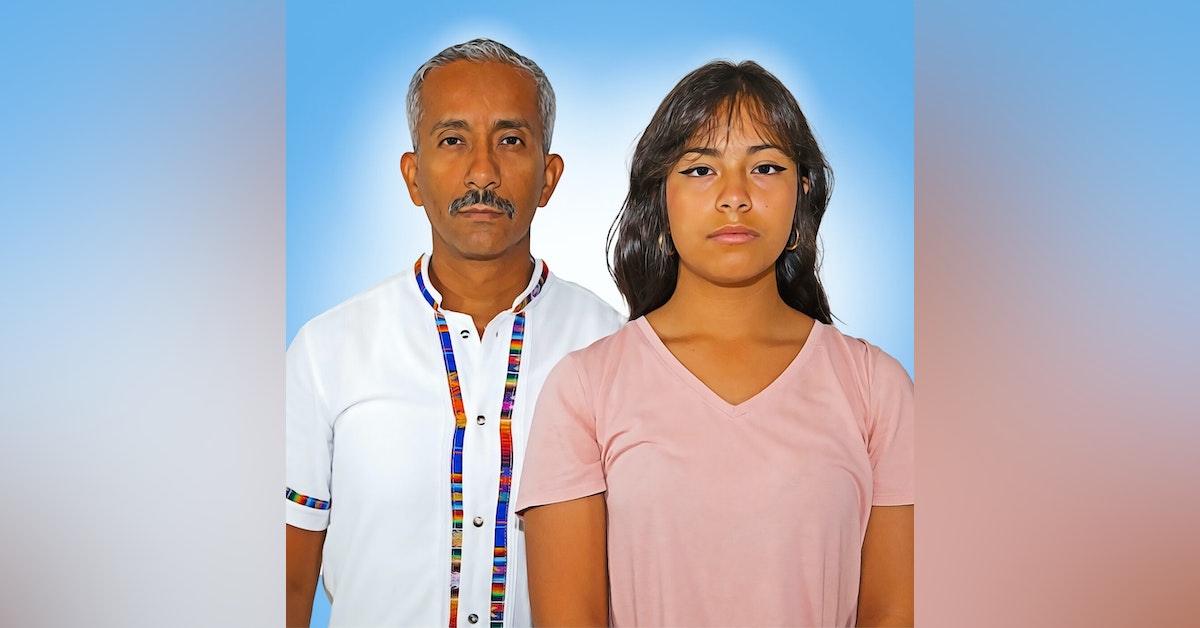 Every summer since the divorce, I get my daughters for an entire month for summer vacation. I try to give them as many experiences and lessons as possible during that time.

This summer vacation is the last legally mandated summer together. So I made sure it was the most memorable ever, even though now I only had one of the two sisters remaining. The other one has flown away.

After years of sharing from my perspective- it was time to hear them speak. Listen to today's episode and hear my baby girl share our stories from her point of view.

My older one has already committed to coming to the show and sharing her stories with you. So stay tuned for that.