Conversation With the Man Who Changed my Life

It was 2007ish. I was at a desperate point in my life. I was freshly divorced and knew it was time to make some big bets on myself and my future. My daughters were itty bitty and depended on me getting things figured out.

That year I met a man in NLP class who would change the direction of my life.  He was just himself: outlandish, eager, and brilliant.

We started a random business idea to help teach ourselves how to “make money online and in our sleep while only working 4 hours a week”. Or something like that.

Here we are 16 years later, all successful and ish. It was time to have a conversation to unpack those early years, and how- in the holy eff- did we leverage that idea into a profitable business.

We discuss what we have done in the years since he made me sell him my half of the business for peanuts. (Not really. He paid well.)

Hit play on your favorite listening device and hear all about it. I promise it’s a good story with a happy ending.

Are you finding yourself intrigued and wanting to learn more about Brad? I don’t blame you. He’s a charming man.

Visit his website to read more about him and his various other ventures. He even has a pretty amazing podcast show as well.

Make sure to tell him I sent you:

Hey everyone. Welcome to the podcast. Today we're talking to an old friend, Mr. Brad Costan. Um, we'll get into the details of exactly how old and why he's a friend. here in a little bit, but, um, I'm excited for this podcast and for this episode because I, I feel like Brad's gonna share some insights into my background. Um, our, damn it. I need some water. Um, just life in general and how we've been able to do some marvelous things through our partnership, through our. Uh, which would be, I think would be useful for people that are just starting out. I forget that people are starting out before me or after me. . Uh, I feel like everyone just started at the same time. 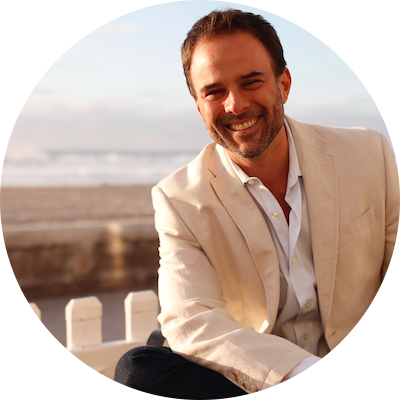