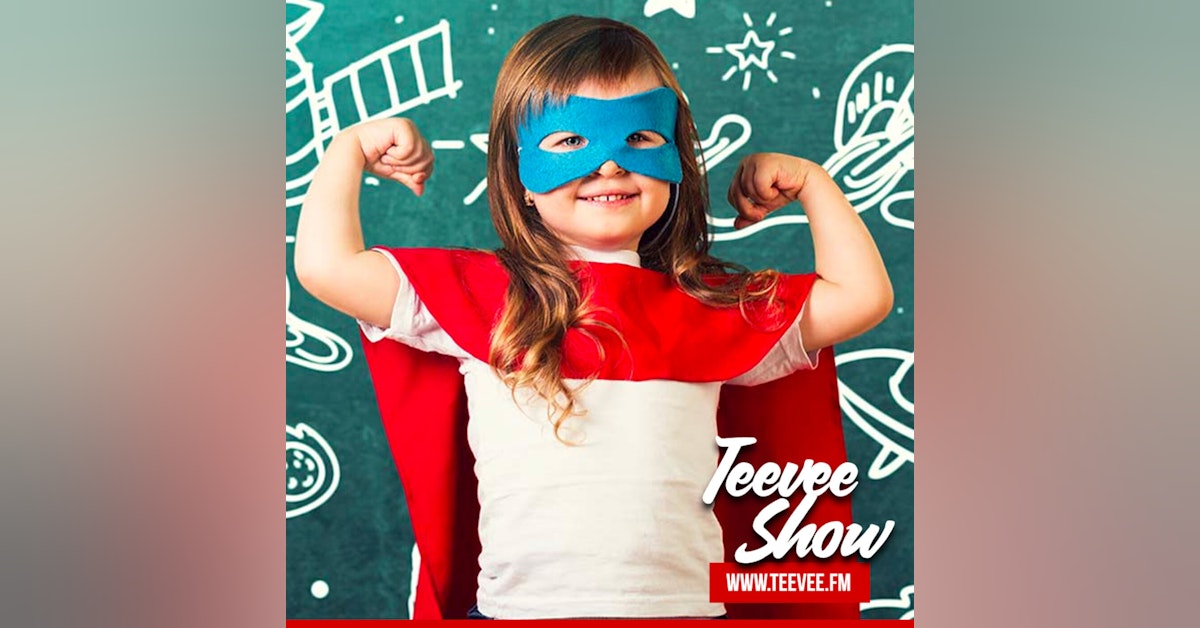 Eleven years ago I was invited to speak at my daughter's Career Day.  This is the story of that day and I what I shared with them.