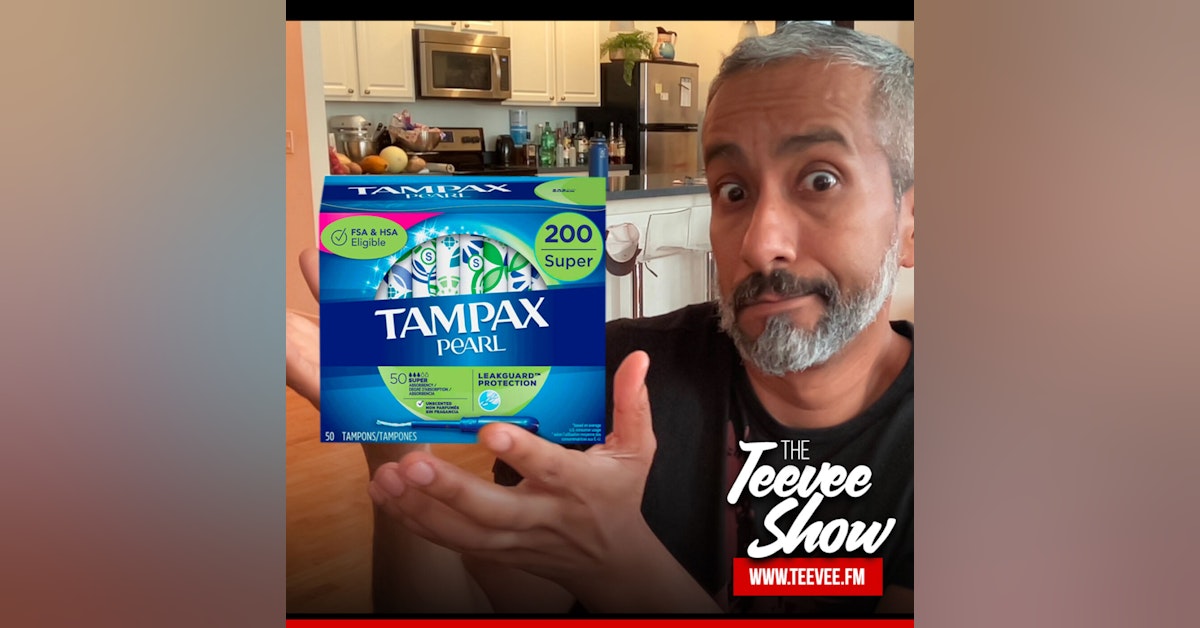 #Girldad started trending and became cool. But showing up is more than hashtags and feeling good about ourselves. It requires us to grow up and man up.

Let's talk about some of the awkward conversations we need to start having with our daughters early on.